Download Sit In German Dog Command Images. (sit!) with authority and style. Your dog's basic commands are standard commands taught in obedience classes including sit, down, stay, come and heel.

Training your canine with dog commands in german is just like training it in any language. I ask this for two reason. Learn vocabulary, terms and more with flashcards, games and other study tools.

Your dog's basic commands are standard commands taught in obedience classes including sit, down, stay, come and heel.

Train every day until dog gets the idea. So i'm wondering what some german commands are for dogs. Teaching your dog german commands gives you the assurance of knowing that he will be less likely to confuse your instructions with someone else's when you are walking him outdoors or are at a busy dog event. This may be due to the fact that in the early 1900s, in germany, there were great efforts to train dogs for police work and also to be used during the war. 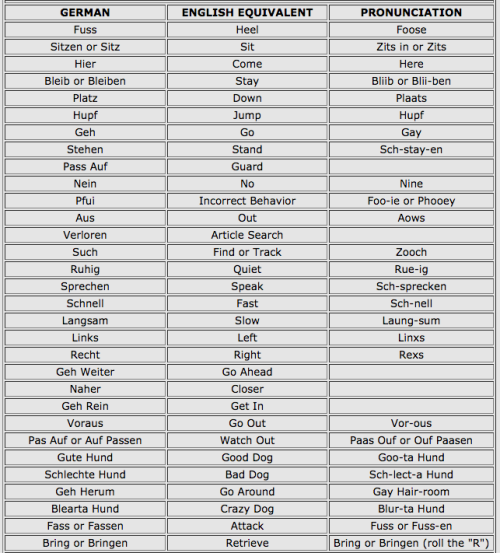 If your dog already knows all of the basic commands that you wish to teach, in a language other than german, then the quickest way to teach him those same commands in german is to use 'the retrain method'. You must take the treat high enough as your canine will go in sit position as the sit position gives extra height to some key points in dog commands and hand signals training. 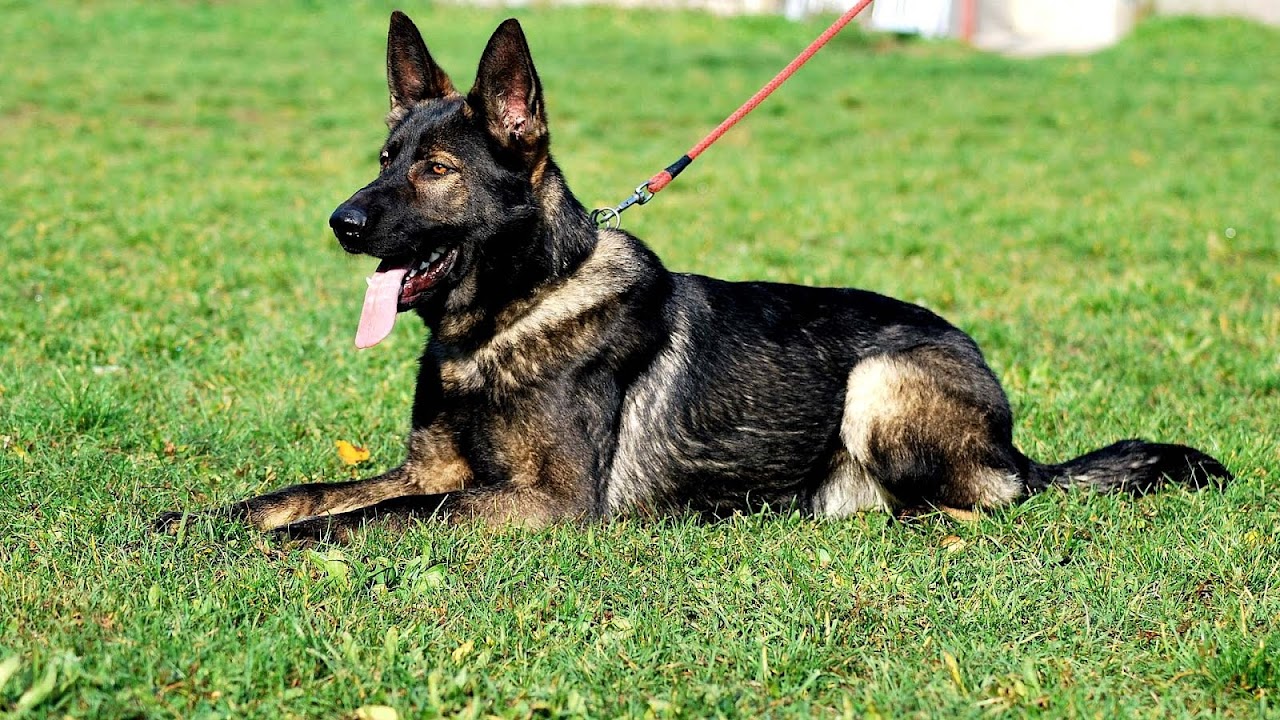 Once your dog has learnt the german shepherd commands in german, refrain from. 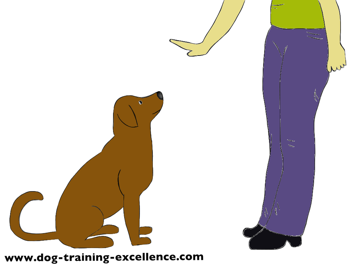 Sitz is the german command for sit and it's pronounced just as you read it. Since commands are always given in the imperative, you'll naturally practice this verb form if you have a german breed or mix, then why not be authentic and train them using german dog commands?

Then show him something like his favorite toy or a treat. 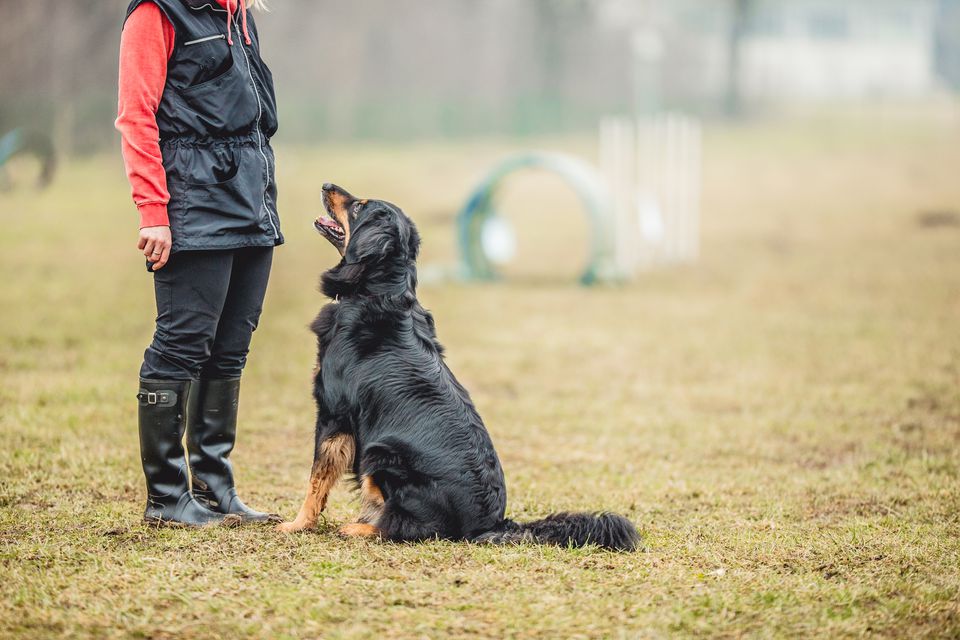 Don't make any rush as they are not human beings to understand your. 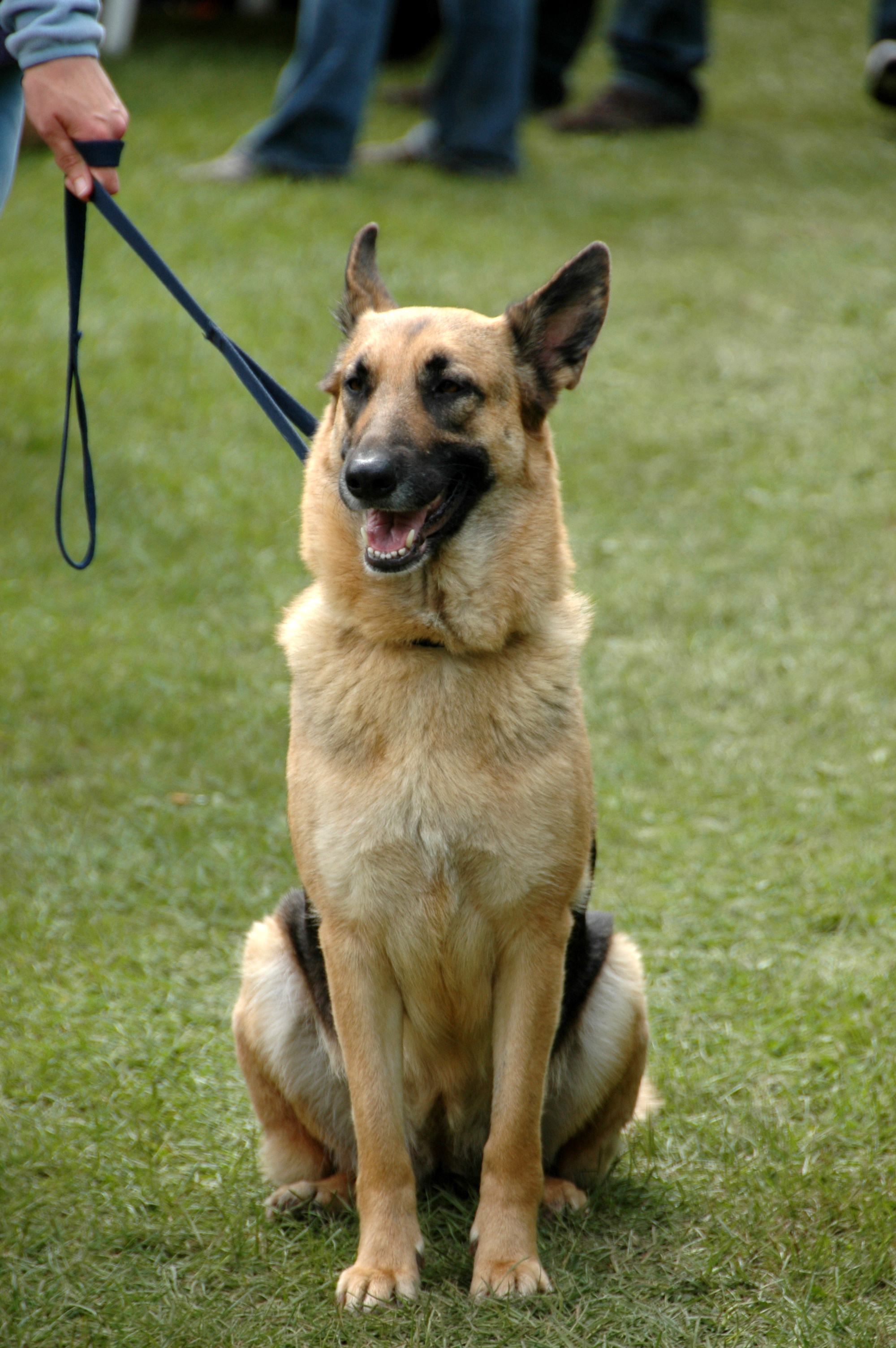 The following advanced german dog commands are demanding so your gsd may need a month or longer to master these. When your dog gets to know how to sit, stop using the whole procedure mentioned above and ask him/her to sit, first with both verbal and hand commands.